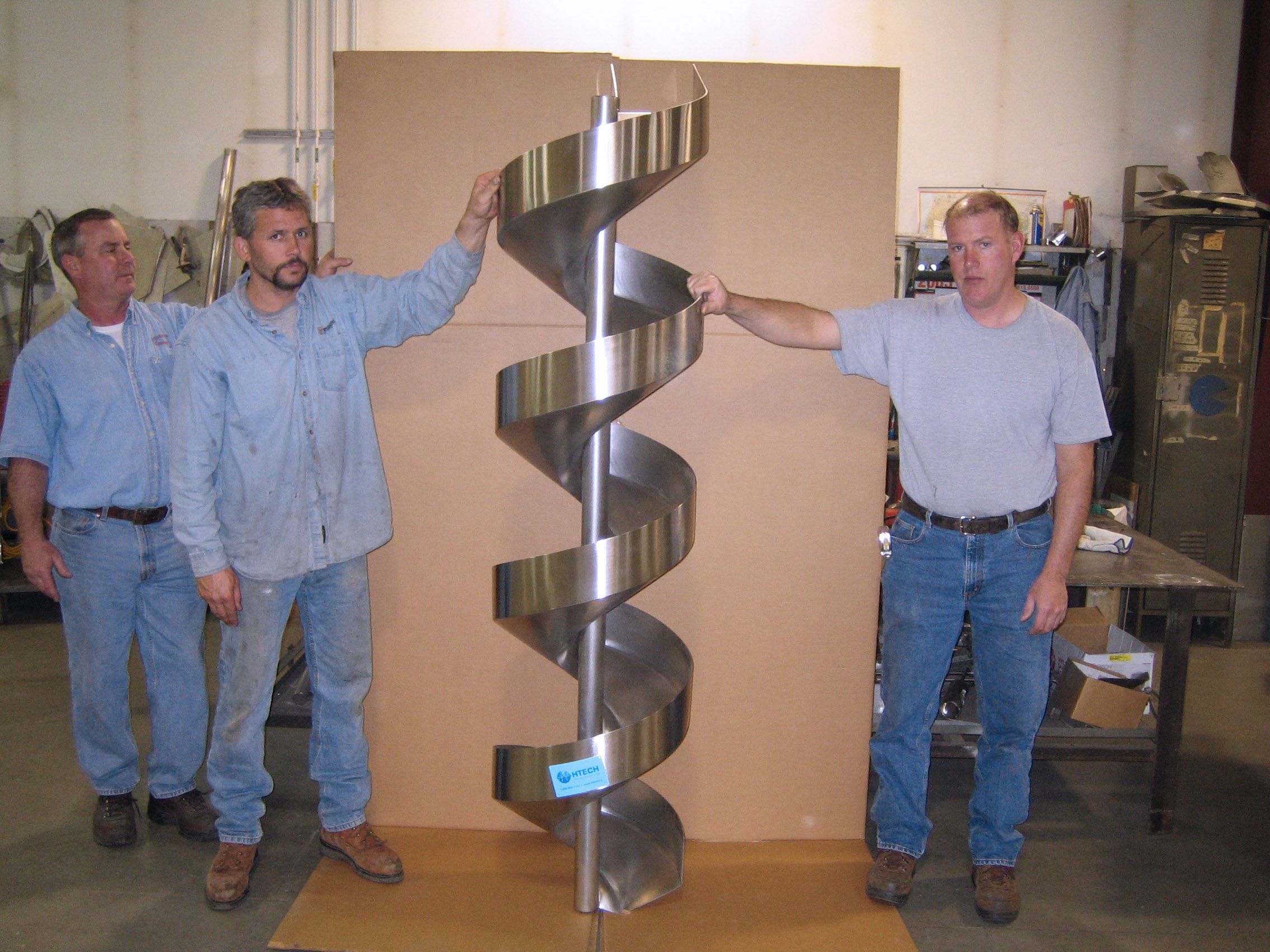 What would life be like without electric heat and air conditioning? It’s the 21st century and things like refrigerators and telephones are considered basic everyday essentials. But once upon a time, these items didn’t exist. There was some crazy man who thought to himself, “Huh, what if I could make something that could let me talk to another person through cords?” What a lunatic.

President Ronald Reagan proclaimed February 11, 1983 as the first National Inventors’ Day in the United States in recognition of the enormous contribution inventors make to the nation and the world. Reagan chose February 11th to honor the birthday of Thomas Alva Edison. Throughout his life, Thomas Edison established 1,093 patents in the United States alone.

In 1990, America’s favorite snack maker was committed to improving the chipping experience for all its customers. They put a dedicated team together to find the causes of and solution to an epidemic of broken chips. The team at Stevenson Company, who was already in a business relationship with said chip company, had a voila moment. Using the idea of a grain silo, they thought “Why can’t this be applied for potato chips?” Thus, came the first Stevenson spiral for fragile food products. That spiral was installed, to great fanfare, with a breakage percentage of less than 2%.

Since the implementation of the first spiral chute, Stevenson Company has made thousands of spirals for plants across the nation. They have evolved into different sizes, configurations and finishes. But every spiral still has the same thing in common: pristine quality.

Happy Inventors’ Day to all you innovative spirits out there.