Mark Shughart Will Be Missed 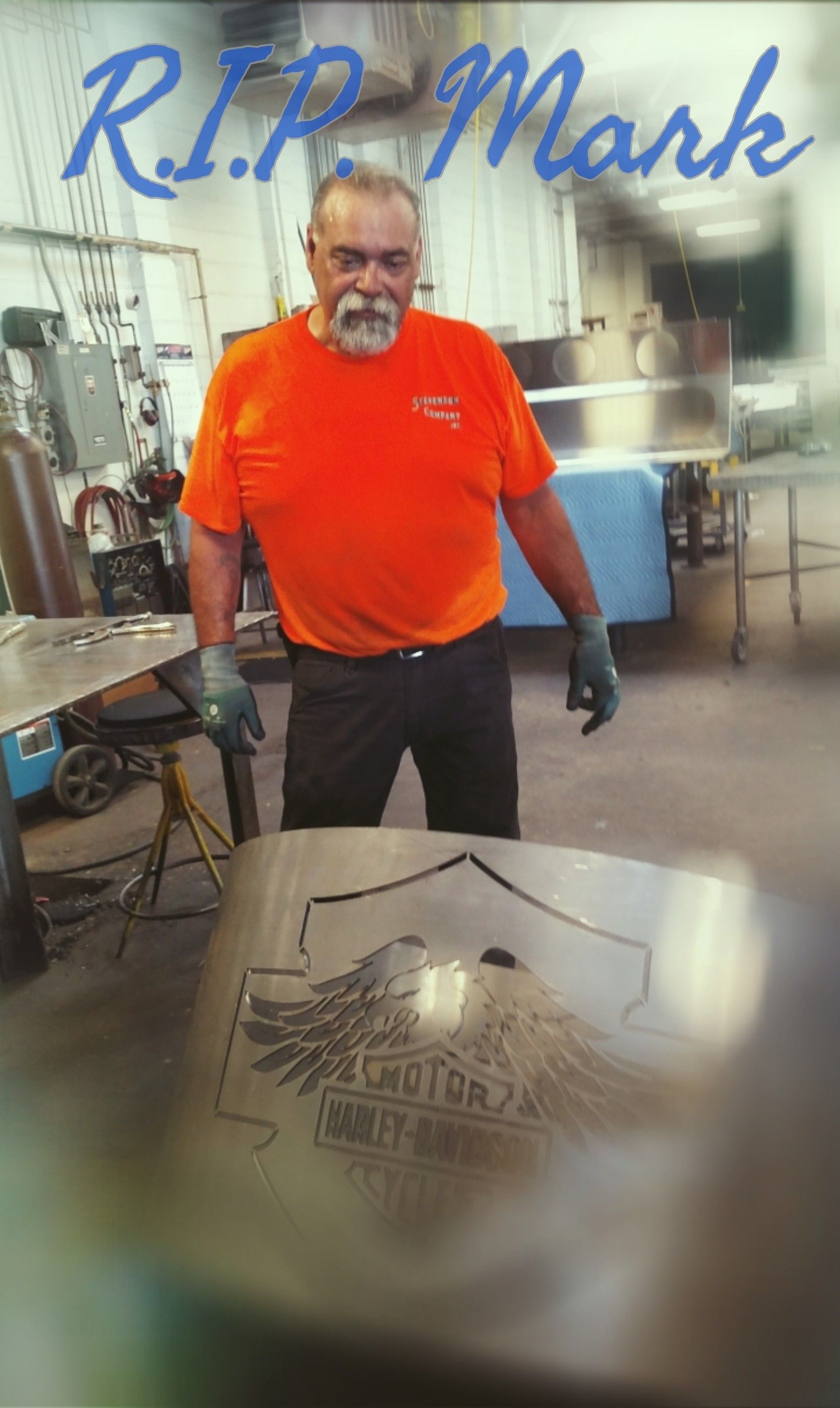 In his final post on social media, Mark rallied the motorcycling community to support a child with terminal cancer. “Hey biker brothers and sisters,” he wrote, “let’s make this little girl’s day. We are planning to meet at the old north Topeka K-Mart parking lot at noon, riding to Perry (afterward).”

More than a thousand vehicles participated in the ensuing parade in front of the girl’s house, including two flyovers. Wonder Woman waved from her float, antique cars brandished balloons and encouraging placards. Hundreds of motorcyclists waved flags and revved engines. "It was just a beautiful expression of love for a family and a little girl," Misty Schmidt said.

All this is indicative of Mark’s caring nature. Youngsters were near to his heart. He spent countless hours imparting his trade to the next generation. He served on the board at the Sheet Metal training center and was a teacher at the apprenticeship school. He guided many budding craftsmen with uncompromising ability and a no-nonsense attitude.

Mark frequently used his metalworking skills to ply donations for fundraisers. He was often spotted in the metal shop designing, cutting, and welding creations for charitable causes. Recently, he shared photos of a stainless steel sterilization unit he built for medical heroes in the midst of the current pandemic.

Starting in 1986, Mark trained as an apprentice at Pennco, Inc. He worked at Young’s, Inc. for seven years, rising to the position of shop foreman. He joined Stevenson in 1997. Mark took a twelve-year hiatus to represent the sheet metal workers of Local 77. He returned to Stevenson Company in 2016 as a valuable member of Stevenson’s team. On his last day at the shop, Mark told me he was going home to take care of his family. “That’s my priority,” he said.

Mark died young doing what he loved, which was pouring joy into the heart of a child in need. He will be missed.

We had the honor of making Mark's urn for his family and we took advantage of this and created this memorial video to honor Mark passing the torch to our Stevenson Crew.